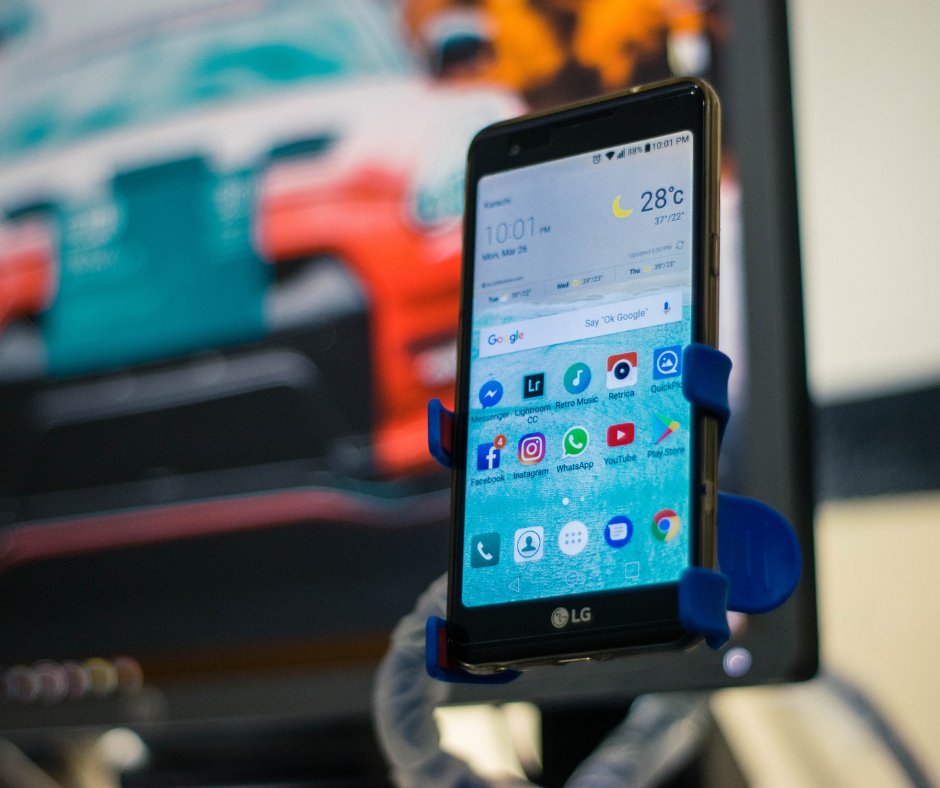 Do you own an android device? Is Firefox your browser of choice?

If you answered yes to both of those questions, be advised that there’s a serious flaw in the Firefox app for Android that may prompt you to uninstall it until the company issues a patch to correct it sometime in October.

Here’s a quick overview of the problem:

If an Android user streams video from a website loaded in Firefox, rather than a native app, the smartphone’s camera will remain active even after the user has moved the browser into the background, and even if the phone’s screen is locked.

Many smartphone users balk at the notion of streaming video from a third-party app for privacy reasons, because these apps often insist on intrusive permissions that essentially give them complete access to the smartphone’s data.

The mobile browser then, is seen as a generally safer, superior choice. It’s not nearly as intrusive and it keeps data collection to an absolute minimum. Or at least that’s the way it’s supposed to work. Sadly, in this instance, the Firefox app causes more problems than it solves.

“As is the case with dedicated conferencing apps, we provide a system notification that lets people know when a website within Firefox is accessing the camera or microphone, but recognize that we can do better, especially since this gets hidden when the screen is locked.”

“This bug [fix] aims to address this by defaulting to audio-only when the screen is locked. [The fix] is scheduled for release at the platform-level this October, and for consumers shortly after.”

“Meanwhile, our next-generation browser for Android, now available for testing as Firefox Nightly, already has a prominent notification for when sites access this hardware as well.”

If you stream video with any frequency at all, in light of the above, you may want to steer clear of Firefox until the fix is in, this October.

Eric is a Business IT cybersecurity advisor, consultant, manager, integrator, and protector who founded EVERNET in 2007. Eric co-hosts a podcast called “Finance and Technology Insights by Brian & Eric” on YouTube. Eric is a regular contributor to the EVERNET blog, writing about the latest technology news and providing his expertise in cyber security prevention and management.